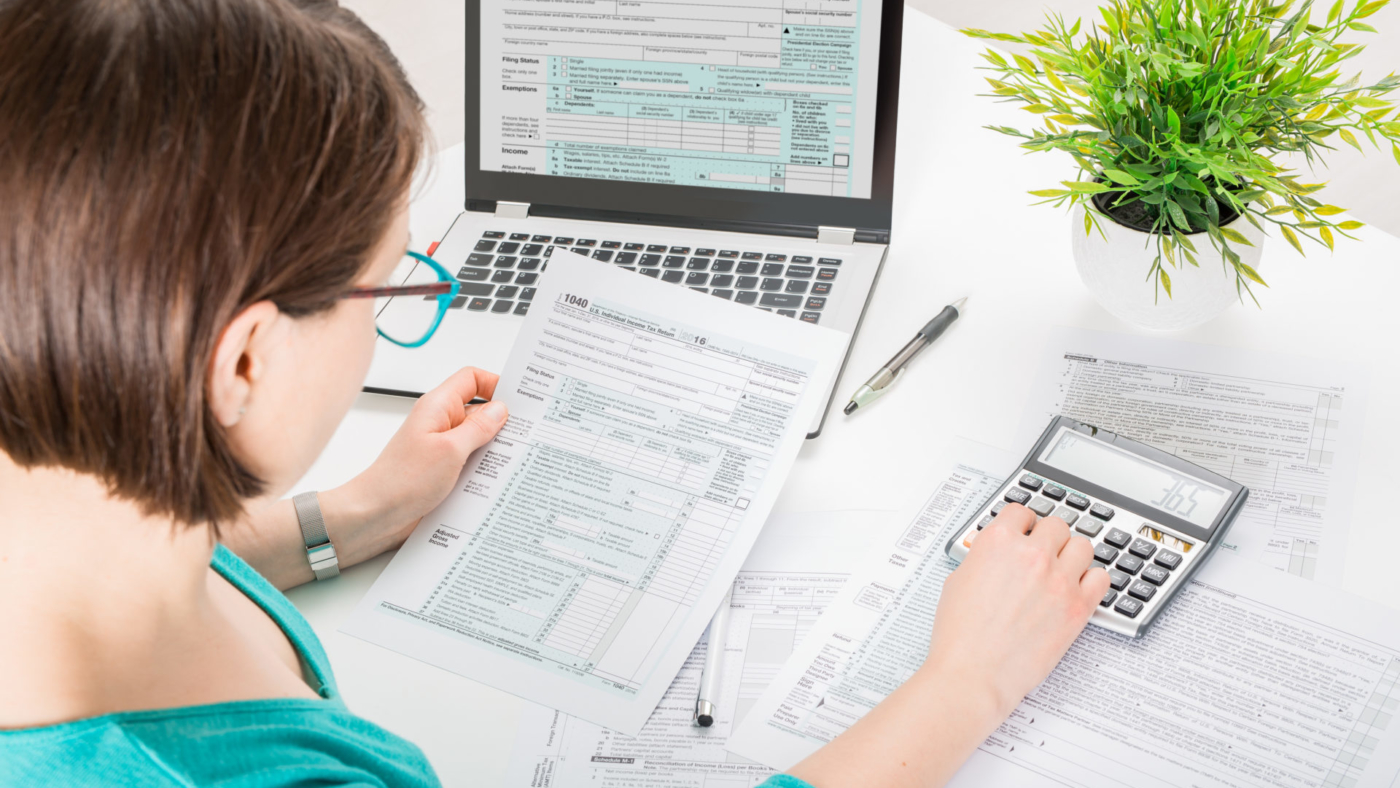 If you are a military spouse, your tax situation may have just changed dramatically.  On the last day of 2018 Congress enacted the Veterans Benefits and Transition Act of 2018, 115 P.L. 407, which included an amendment to the Military Spouse Residency Relief Act (MSRRA) – part of the Servicemembers Civil Relief Act.  Military.com recently interviewed me about the new amendments – check out the article on their site!

The amendment contains an election for military spouses to use the same residence as their servicemember for purposes of taxation and voting.  Under the old version of the MSRRA, spouses had to be “domiciled” – or call their permanent home – the same state as their servicemember in order to qualify for tax exemption in a state where they were stationed.

The MSRRA is implemented at the state level because it concerns state tax exemption.  State department of revenue websites often have guidance on tax rules for military members and military spouses, along with a host of procedural requirements to prove the eligibility for tax exemption.  States will likely be slow to push out guidance based on the new MSRRA amendments because states are also still reeling from the impact of tax reform at the state level.  Many states do not automatically adopt new federal tax laws, so need to make legislative decisions about whether to “decouple” from or adopt each tax reform change.

In the meantime, if you think you may be eligible to change your tax residency under the new MSRRA, run some scenarios, look at your state tax website often for new guidance, review the existing rules for claiming a tax exemption so you can submit the proper forms to your employer, and consult a tax professional if you need help determining how to file your 2018 tax returns.

I will post further analysis of the new amendments and updates on state guidance here so stay tuned!